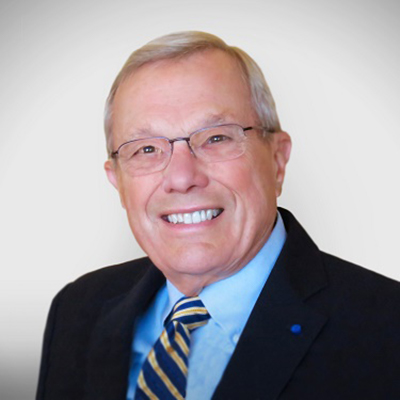 Best known as the chief architect for GPS, Brad was the first Director of the GPS Joint Program Office and was the launch commander for the first GPS satellite launches. He also led the Department of Astronautics and Computer Science at the US Air Force Academy and retired from the US Air Force as a Colonel. After retiring from the Air Force, Brad taught at Stanford University and is Emeritus Professor of Aeronautics and Astronautics there. Brad has been the CEO of two companies and served on three public company boards.