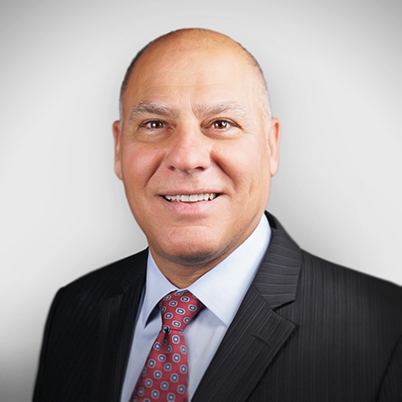 CEO Mark DeLotto has been a member of the Villaggio project team since the concept first began taking shape. Mark’s double‐team skill set in housing development from his early career in a multigenerational homebuilding business and real estate banking, made him the ideal candidate to lead Villaggio. Mark spent 25 years’ developing expertise in senior level credit, underwriting and origination at financial institutions including JP Morgan, GMAC and Countrywide. Originally involved in the finance side of Villaggio, Mark’s broad stroke knowledge and proven success led to him being named Villaggio CEO in January of 2018.

The East Coast native and his high school sweetheart and wife of thirty‐five years, Marybeth, left their lifelong residency in New Jersey to move to San Luis Obispo six years ago. The couple was drawn to California to be closer to their adult daughter and son who were living in Los Angeles. The outdoor‐loving DeLottos were quickly smitten by the Central Coast, attracted to the area’s welcoming trails and bikeways and open spaces. Add in winetasting and restaurants, friendly, interesting people and the opportunity to lead a bold new initiative in senior living, and the result is permanent roots taking hold.